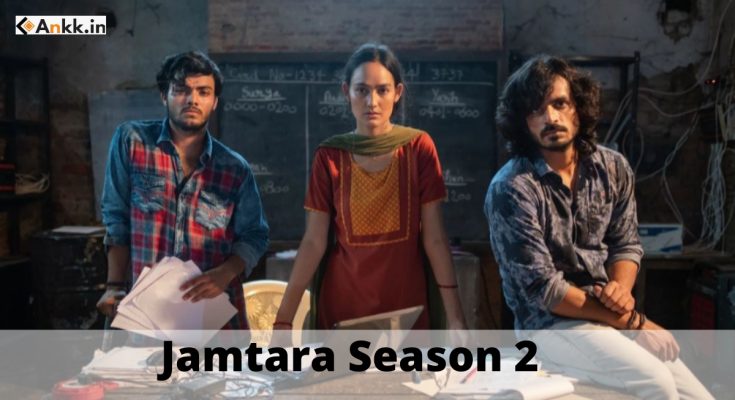 Jamtara doesn’t need any introduction, season 1 was a massive hit and was widely acclaimed. Now the series is all set to hit back with season 2. The highly-anticipated series, which is based on true events, returns with “bigger, more dangerous scams.” The upcoming season of Jamtara weaves in old rivalries with new characters, as the Jamtara local elections fast approach.

The second season of Jamtara: Sabka Number Aayega is back and promises to be bigger and better with new cons and mind-boggling tricks. The trailer of the show was released on Thursday and shows how politics goes hand in hand with cybercrime as young scamsters have gotten innovative and diversified phishing in Jamtara. It shows an expanded phishing world with school students being roped in to do the groundwork for a massive scam. Let’s have a look at season 2 details.

Jamtara Season 2  – Sabka Number Ayega the web series is all set to strike the OTT platform on 23 September 2022.

The story revolves around a bunch of small-town young guns who operate a successful phishing racket, but then they come across a corrupt politician who wants a share of their business. Finally, there’s a cop who wants to fight against them all.

Jamtara Season 2 trailer is still out. So enjoy watching the trailer.

So this was all about season 2. So are you excited about Jamtara Season 2? Share your all thoughts with us in the comment section.