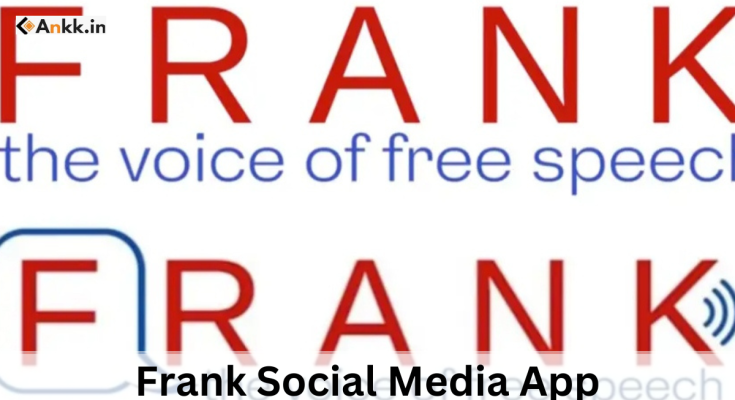 A free mobile social networking software called Frank Speech allows you to freely share your ideas and voice your opinions. It was developed to break the monopoly of massive social media platforms like Facebook, YouTube, Twitter, etc. by Mike Lindell, the creator of the MyPillow organization and a well-known admirer of former US President Donald Trump.

So today let’s discuss app together!

What Is Frank’s Social Media App?

According to a report on April 16, 2021, the Frank Social Media App has not yet been released. According to the app’s developers, there are no constraints on people’s ability to express themselves freely. It’s meant to function as a cross between Twitter and YouTube. Due to his inaccurate election predictions, Lindell was blocked from social media by the end of January. As a result, the launch of the Frank App social media platform was announced on Mike Lindell’s website.

There would be a writing and typing board, as well as a video-uploading platform that would allow users to upload as many videos and audio files as they’d like. In other words, there wouldn’t be any limits on how frequently users could use the messaging and video-uploading services throughout the day.

This was all about Frank’s Social Media App. Do you find it more useful than other social media platforms? Share all your thoughts in the comment section below.