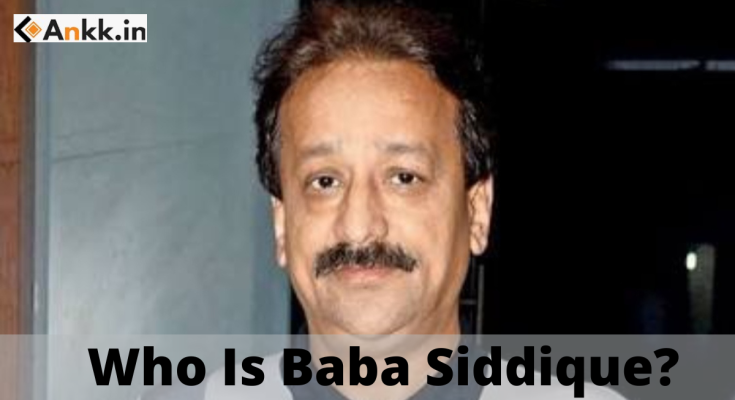 There are a lot of people who might be not celebrities but still are treated as celebrities in Bollywood.

One such name is Baba Siddiqui. Recently he threw an Iftar party on April 17, 2022. Which was attended by big names like Salman Khan and Shah Ruk Khan, apart from there were big names from the television industry.

After this, a question was raised: Who Is Baba Siddiqui? And why does he have a close relationship with all the Khans?

Who Is Baba Siddiqui?

His full name is Baba Ziauddin Siddiqui. He joined congress when he was a student.

He also participated in different movements. He completed his graduation from MMK College, Mumbai.

He was appointed to a municipal corporation consecutively two times.

Later he became an MLA in the Maharashtra Legislative Assembly from the Congress party three times.

He always helped the people of his area. He was widely applauded after he used his MLA fund for the development of his area, which also made him popular among the people.

He became a known face after he started throwing big parties for Iftar. It becomes an affair of the gathering of various movie stars and big political names.

Salman and Shahrukh khan become the faces of the Iftar party.

Everyone knows about Salman and Shahrukh’s fight during Katrina’s birthday party. Both didn’t talk to each other for many years.

Both were spotted together at Baba’s Iftar Party, both hugged each other and were reconciled by baba.

Both of them do many social services together. During lockdown Baba’s son, Zeeshan Siddiqui along with Salman Khan’s team provided the needy with food, water, and Oxygen cylinders during Covid.