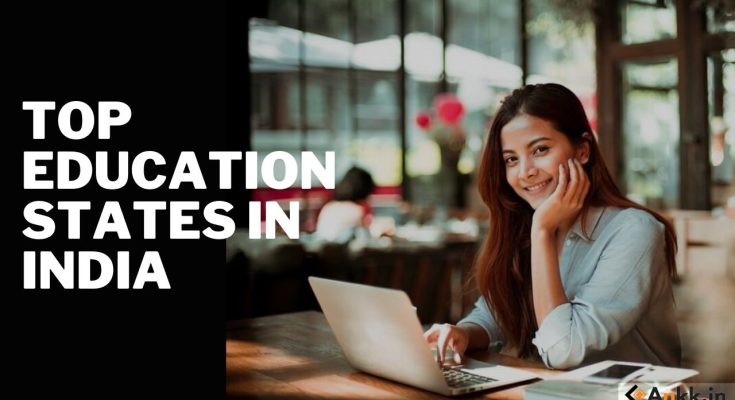 India is the seventh-largest country in the world, with the second-largest population, and education is one of the fundamental rights of every citizen. Some states fare better than others, according to the Indian Rankings. The states mentioned in this list are from all over the Indian subcontinent and are the best states in India for education. They perform better in terms of education quality, literacy rate, girls’ education, and primary school enrollment. The ratings consider the teaching team’s quality, the environment, instructional pedagogy, and impact. Furthermore, the infrastructure for higher education appears to be better in these states. 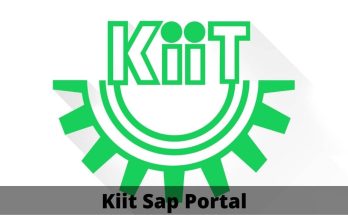 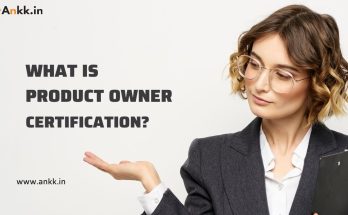