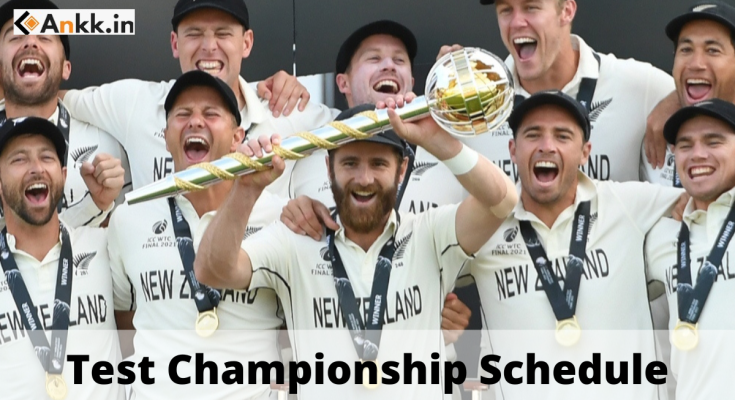 Each country will play 3 home series and 3 away series in this cycle. There’s also a change in the points system. Instead of the entire series, points will be given on a match-by-match basis. Teams will be awarded a total of 12 points for each match they win in this cycle, six for a tie, four for a draw, and zero for a loss. Hence, with each team getting to play three home series, unpredictable results might also be witnessed.

Let’s have a look at the complete schedule of the World Test Championship 2021-2023:

Also Read: – How Many Times has India Won Asia Cup?

So do you like this new edition of cricket? Which team are you pitching for, alongside do tell your favourite cricketer? Are you excited about the finals? Share all your views in the comment section below.