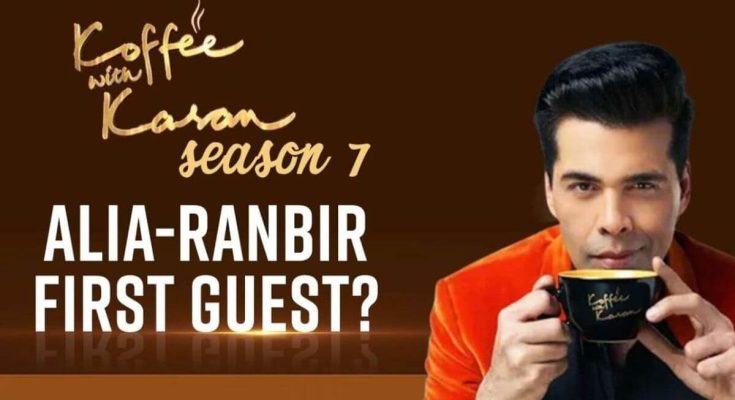 Karan Johar recently made an unexpected revelation about his renowned discussion program, Koffee with Karan. According to the announcement, the show will return with a fresh season and would welcome the biggest cinema stars from across India on the sofa this time to spill the beans while sipping coffee.

Previously, the chat program has included a few South Indian celebrities, like Rana Daggubati and Prabhas from Baahubali, as well as director S. S. Rajamouli. Dhanush participated in the show with Sara Ali Khan last season to promote their film, Atrangi Re. Following the announcement that the show would feature superstars from throughout the country, it was widely expected that some of South India’s most popular actors would also appear.

Allu Arjun and Prabhas have long dominated South Indian cinema, but their pan-India films such as Pushpa: The Rise, Radhe Shyam, Sahoo, and Baahubali have ignited a massive passion for these performers. Everyone will enjoy seeing their friendship if they get together for a special episode of Koffee With Karan.

The couple, who have been dating for a long time, is expected to feature in the new season, despite rumors that they may be getting married shortly. Furthermore, Nayanthara is expected to make her Bollywood debut alongside Shah Rukh Khan in Atlee’s film, thus there may be formal announcements at the program.

Both actors are well-known in South Indian cinema. With The Family Man 2, Samantha Ruth Prabhu made an impressive OTT debut. Her next appearance will be in a Citadel spin-off series, which will be her major Bollywood effort. Meanwhile, Mandanna’s three Hindi flicks, Animal, Mission Majnu, and Goodbye, will be released soon after Pushpa The Rise, a pan-India smash. Prabhu, on the other hand, has a string of pan-India hits to her credit, including Shaakuntalam. As a result, fans may anticipate seeing these actors on the chat program. 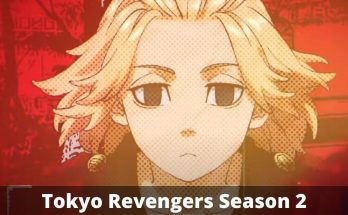