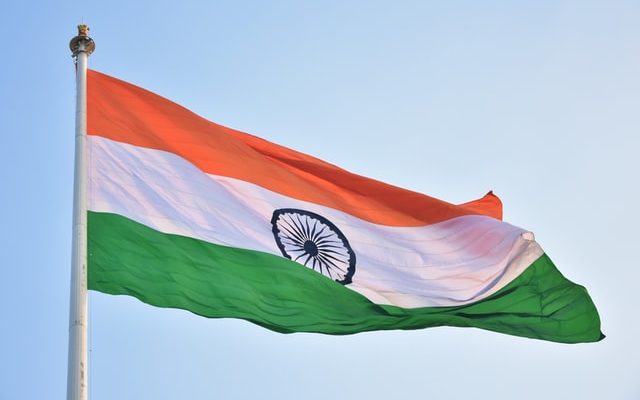 As we want to tell you that India word is not acronym or short name so it doesn’t have any full form. There are other different names Of India are Bharat, Hindustan and Aryavart.

Officially there is no full form of India, but people created their own full forms of India. But on internet you may find these full forms as mention below.

A History of India

The name India is originated from an ancient word, “Indus”, which was derived from old Persian word, “Hindu”, from Sanskrit word Sindhu. “Indus” word first came into existence in reference to the world’s oldest civilization, Known as Indus Valley Civilization. Indus is also the name of a river. The Greeks referred to the country as Indoi to refer the other side of the Indus River that originates major part of Pakistan. It was later changed to India.