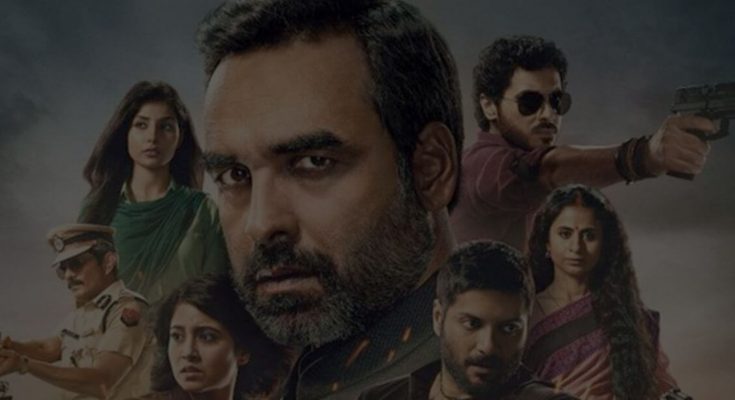 Mirzapur, one of the best Indian web series, has broken the cult following record. Mirzapur dialogues have a cult following, particularly among the younger generation. The first season of the Mirzapur web series will be available on Amazon Prime Video in 2018, followed by the second in 2020. The story revolves around drugs, guns, illegal trade, gang warfare, and anarchy in Mirzapur, Uttar Pradesh.

The star cast of the web series Pankaj Tripathy as Kaleen Bhaiyya, Divyendu Sharma as Munna Bhaiya and Ali Fazal as Guddu Pandit nailed both seasons with their performance. The story is bold, suspenseful, powerful and words scripted really well. Mirzapur’s dialogues are full of Badassery and Roasts.

Dialogues From Mirzapur Season One

Do let us know which one is your favorite dialogue.