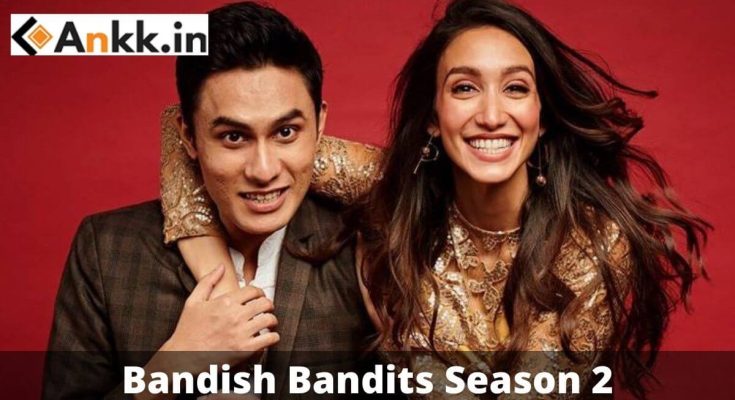 Bandish Bandits is an Indian romantic musical television drama web series that premiered on Amazon Prime Video in 2020. It is a narrative about classical music students and a pop sensation learning if two people from different walks of life can walk the same road. It was created by Amritpal Singh Bindra and Anand Tiwari. The Million Dollar Question is, will there be a Season 2 of Bandish Bandits?

Despite the fact that the drama has been renewed for a second season, no release date has been specified. The first season left many things unanswered and unsolved, leaving the makers to determine how they want to complete the story in a second season, but there is no word on production as of yet.

This presentation elevates Indian classical music to the status it deserves. It was released on the OTT platform and transports us to a different universe of Indian classical music that defies the imagination and is rarely seen in Indian cinema. Radhe is the musical heir of the Jaipur-based Rathod Gharana, and the grandson of pandit Radhemohan Rathod. His narrative actually began when he had to go through the agonizing process of becoming a guru’s student.

Tamanna is a pop star and live performer who aspires to share the stage with famous vocalist queen Eli. When these two people from various walks of life meet, they decide to collaborate, but Radhe must remain unknown to prevent repercussions from his family. When he falls in love with her, his entire world is turned upside down. Radhe quickly becomes a pop success, and the duo is dubbed “Bandish Bandits.” But the question is, how long can he remain hidden from his family?

Where To Watch Bandish Bandits Season 2?

You can watch it on Amazon Prime Video.