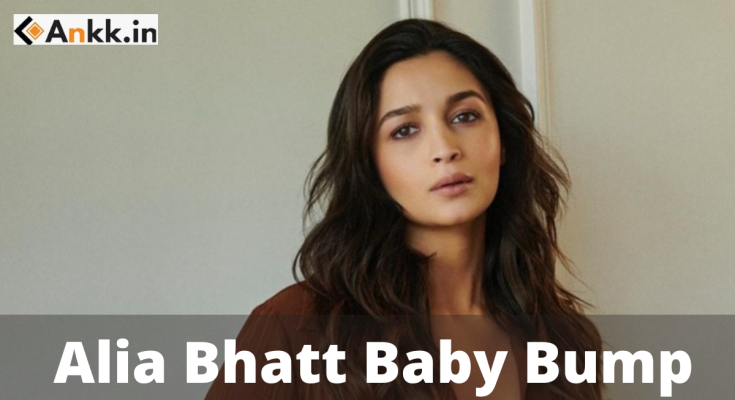 Alia Bhatt is one of the leading actresses in Bollywood. She has emerged as the biggest actress of this era.

She has given back-to-back superhits and right now the brewing gossip and talk of the town is her baby bump.

People are all hearts about her pregnancy and the way she is carrying herself. Right now she is rulings everyone’s hearts.

Let’s have look at her current lifestyle and her updates on the baby.

The great actress was recently seen in Darlings and is all set to break the screen records with Brahmastra.

The actress fell in with her Brahmastra co-star Ranbir Kapoor. Both fell in love with each other. Both of them get married this year on April 14.

They recently announced their pregnancy through Instagram and were greeted with blessings and love.

People have been obsessed with Alia after her pregnancy announcement.

Each and every day her pregnancy is a trending topic and has been discussed throughout social media.

People are too curious to know her lifestyle post pregnancy, her clothes choice, her waking style everything is been discussed.

She was looking fabulous in all the dresses and her pregnancy glow was the talk of the town.

She is even keeping her fans updated regularly with pregnancy and always sharing pictures on social media.

Alia Bhatt And Ranbir Together

Alia Bhatt and Ranbir Kapoor were spotted together for the first time after the pregnancy announcement.

Both of them were there for the  Deva Deeva song launch of their movie Brahmastra.

There were looking so adorable together.

Alia Bhatt shares that she is not at all scared of the media covering her pregnancy, she even enjoys it a lot.

Though she thinks that the media doesn’t have anything new now.

Is Alia Bhatt your favourite actress are you excited about her pregnancy?